Something terrible happened recently. Someone broke into my yard and caused some damage. I think it was just kids, because they didn’t steal anything, but they destroyed some of my landscaping features, most notably my pond. You know how much I love that pond and they ruined that.

For a while I couldn’t relax outside with my cup of tea as I enjoy doing. And having afternoon tea is not the same without the view of my pond. That is why I decided to do something, so that this never happens again. I decided I needed to get a system of security cameras, not only in order to prevent a break in, but also to catch whatever intrudes on my property. 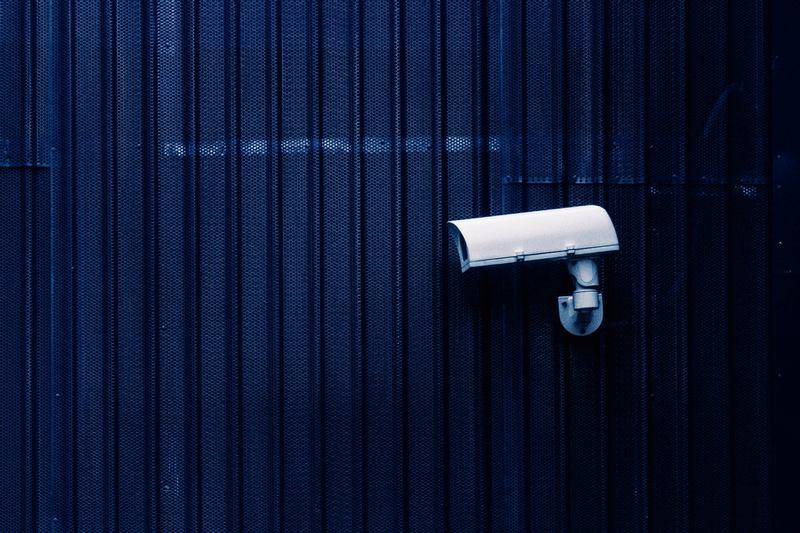 Instead, it runs on batteries and it connects wirelessly to an app on your phone. This means you can monitor your camera feed in real time, which is great when one of your motion sensors gets set off. No matter where you are, you can quickly check and see what is going on at your place. Then, if you see the need, you can notify the police. This is perfect for me.

The reason I really wanted a battery powered camera, is that a regular security camera would require wiring, but with my large yard and all my landscaping like my pond, etc., it would be a difficult and expensive job to wire everything. It seemed like it would be much easier to just use a wireless camera that runs on batteries. All I had to do was hang it up and be done with it.

That said it was a little more complicated than this. I bought numerous cameras, so that I could get full coverage of my yard. I had to strategically choose the locations where to hang up all the security cameras and then get them hung. That took a while, but it took much less time than it would’ve if I had had to wire them all.

Now my pond and my entire garden area are under constant surveillance. If someone else decides to intrude on my property, I will know right away and I will be able to call the police to stop them. I will also have video proof of their intrusion which the police can use to prosecute them. 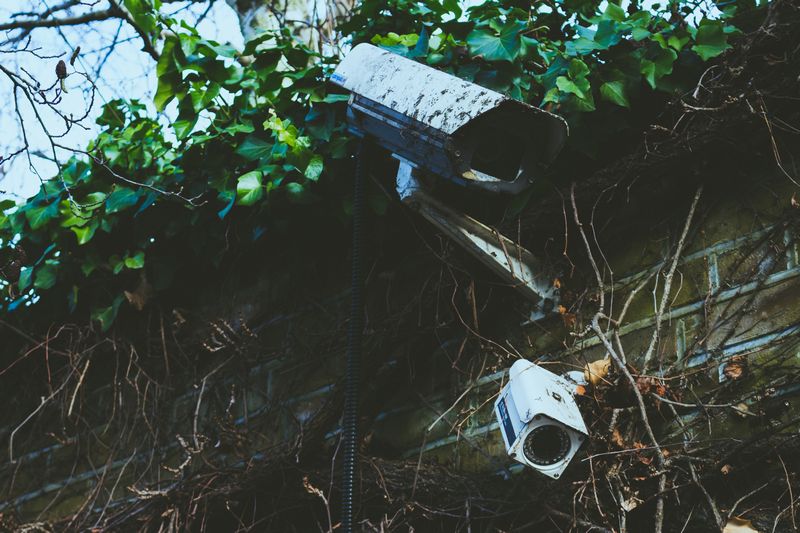 I got lucky the first time in that they didn’t actually steal anything and only caused some damage. But imagine if they had taken my LED grow lights. Those things are expensive and they would cost me a lot of money to replace. Without my grow lights, my tea plants would die.

This could’ve been catastrophic. Not only would I have lost my crop, but also a lot of money. I’m kicking myself a little bit for not being prepared. If you have anything of any value, you should look into getting some kind of security system immediately.

I would definitely secure my garden and home and get some good quality security cameras to cover the main access points of your house and property. Then I would get some fake security cameras, to cover other areas. Cover is the wrong word, but they should be highly visible so that any intruder sees them and immediately leaves again.

You can also get things like fake TV simulators, that make it look like someone is home watching TV, when they really aren’t. These also help to deter criminals. Finally, you might want some motion sensors.

I am also going to get some floodlights. These are the types of lights that when the motion detector is triggered, they turn on and are very bright. I will get solar powered ones, so that, again, I don’t have to run any cables. I can just hang them up somewhere and they will work on their own.

From now on, if someone comes onto my property without permission, they will be bathed in bright light and be caught on camera red-handed. Then they will go to jail.